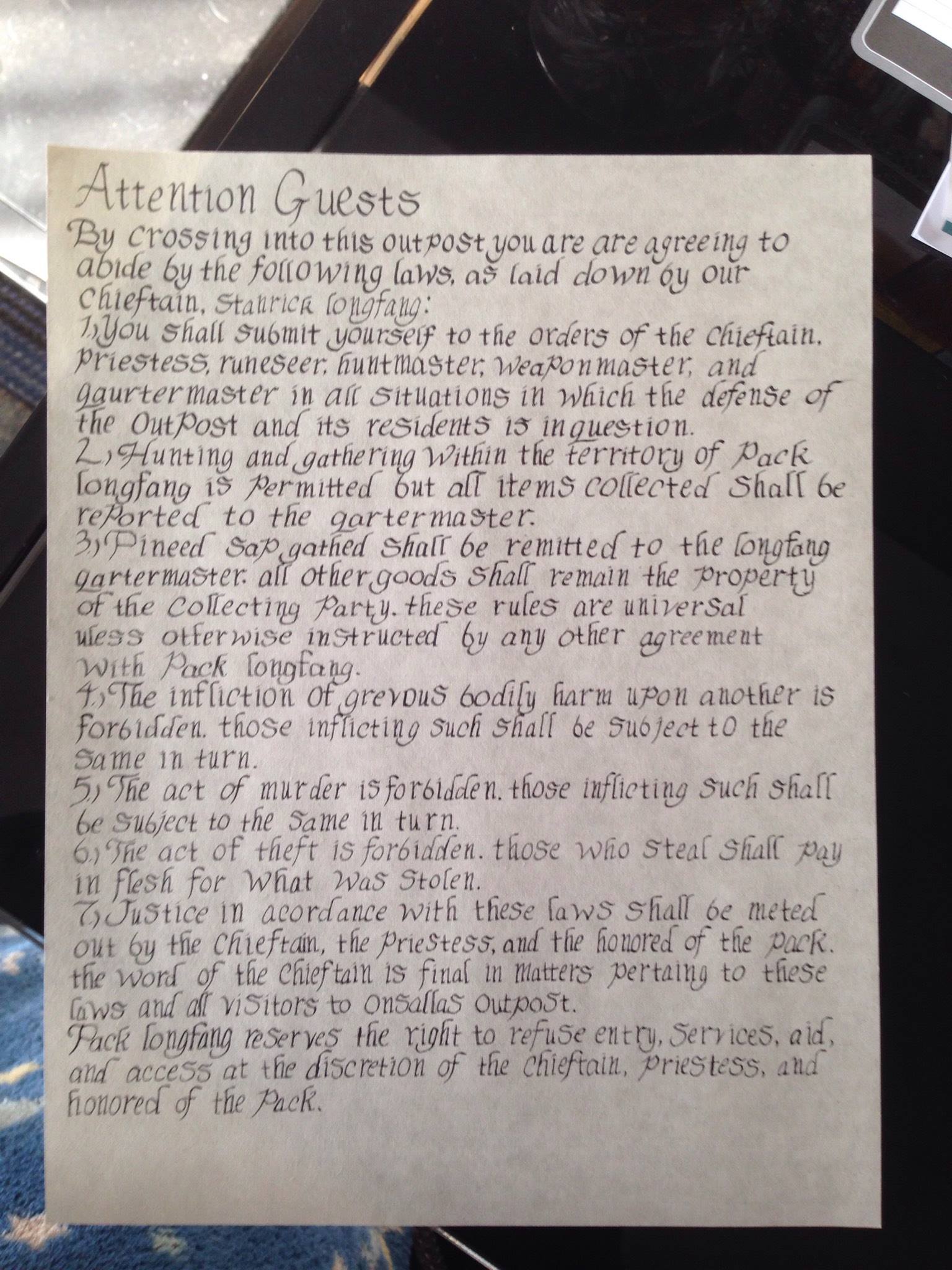 Disclaimer: I’ve never bought these products, however this site has been floating around my “Places to Buy From” list for awhile. I fully intend someday to make an Alchemist of Reyna. Or maybe an Herbalist. Or maybe both. Only time shall tell. But this place represents some the best prices on some of the products needed for such things.

I have long wanted to shop here specifically because they offer nice deals on Glass Vial’s with Corks. It should be noted that they do require you to buy entire packages, but I can’t think of a LARPer planning an Alchemist who would thing of that as an issue. They also have Larger square bottles with Corks, Boston Rounds with Corks, “Woozy” (beer) bottles with corks, Tall Cylinders with corks, Completely adorable corked honey bottles, and fancy booze style bottles you can get both with regular corks, wood topped corks, or wooden stoppers.

Yes. the case rule is a deterrent with some of the larger ones, though there’s always the option of either selling the extras, or teaming up with a friend or two three when you’re ready to order. If I come across a place without full case requirements I will give them this sort of coverage.